Seniors from Hazleton Area High School and Hazleton Area Academy of Sciences were on hand for the assembly and pledged not to use alcohol and drugs while attending this year’s prom.

During the program, Attorney Slusser drew several seniors’ names out of a box and rewarded them with various prizes sponsored by the Slusser Law Firm. 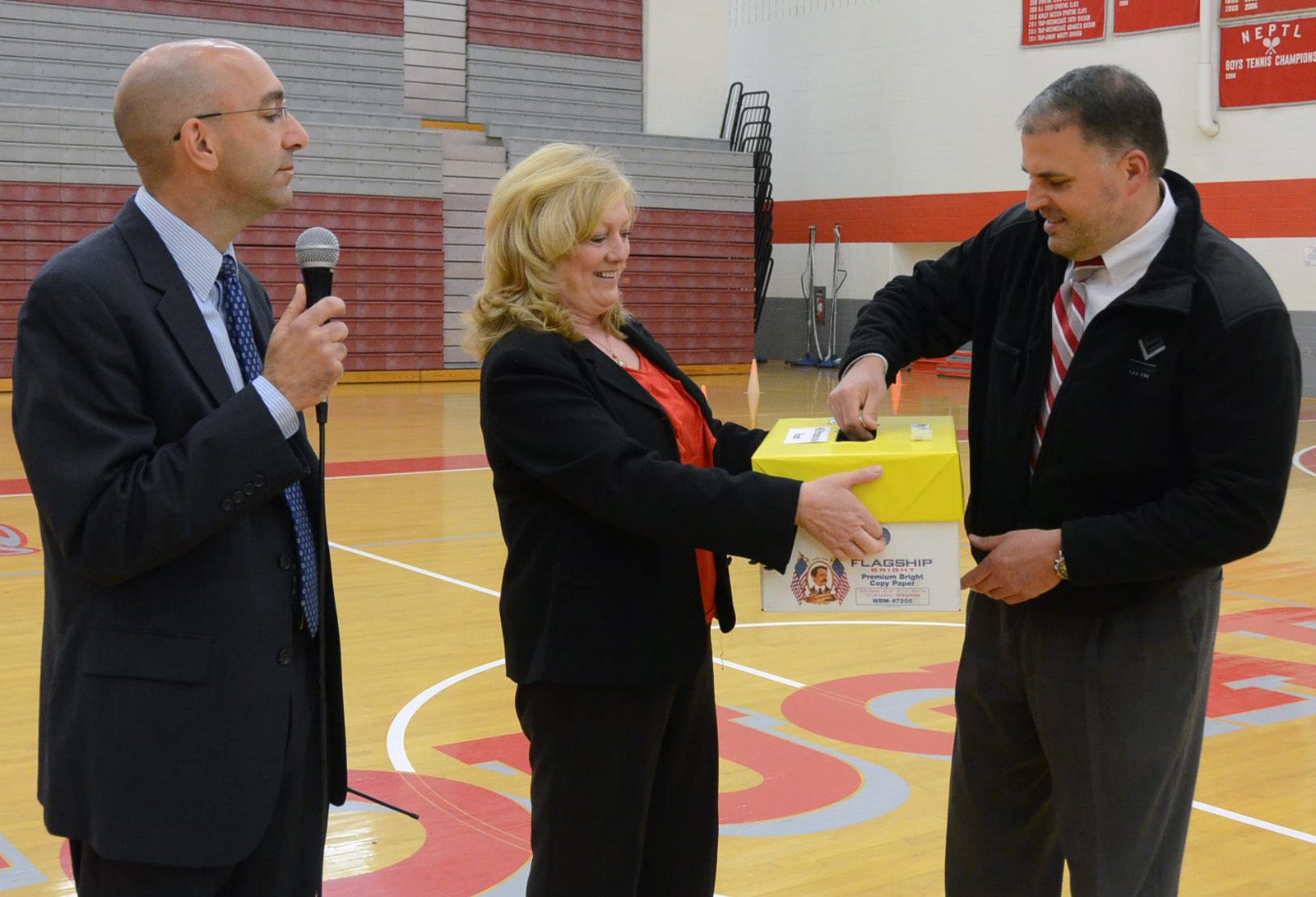